January seems to have whizzed by in a flurry of freezing mornings and bitter winter evenings. I love and loath the slow start to the new year in equal measure.

On one hand we get to celebrate another year of being parents to the worlds most awesomely crazy child and on the other we’d rather just hide under a duvet remote in one hand and coffee in the other until the frost has thawed and the smell of freshly cut grass is in the air.

Obviously I also have a life so instead I made a jacket that almost addresses the duvet section of my January blues.

Let me introduce you to Republique du Chiffon’s Bernadette. Very Chanel, made in the very warmest and very chicest Japanese quilted Nani Iro.

So at this point I have to thank my husband for having the worlds coolest brother. Said brother, lives in Japan, within visiting distance of Atelier Nani Iro and also speaks fluent Japanese. I gave him a budget and free reign and look what he chose. Boy done good.

Arguably my brother-in-law has revealed a talent for fabric shopping that I’m not even sure he knew he had!

January has also been a month for new beginning and I was super happy to be involved in the very first, inaugural Make Sewcial.

I may have mentioned that I am very fortunate to have a spiritual sewing home in the form of Make at 140.

This gorgeous little gem not only makes the best cup of coffee this side of the channel but also houses a fantastic range of the most covetable fabrics and buttons to feast your eyes on. I’ve been stroking the new Atelier Brunette terry fabric in here…a lot.

So the before shot…this was the setting of my very first sewing talk! It was also the first time that I’ve given a talk for anything not work related and without power point, so behold the proto powerpoint washing line of joy!

Sewers/ sewists of Plymouth we knew that you were out there! Around 40 brave and true ladies braved a southwesterly storm to chat, shop and drink bubbly and listen to me speak. I told you they were brave!

I would like to thank the team at Make 140 and all those sewers for turning up and attentively listening and saying lovely things and making a terrifying prospect into a truly pleasurable night.

It’s easy to sit on my sofa, sipping an herbal and tapping away on my laptop from the safety of the blogosphere with the ever present edit button. A live show is quite different!

I met some very inspiring people and can’t wait until we can do it all again in April. Plymouth people watch this space for another date!!

We’ve made it to February! Well done everyone, too early to plan the summer sewing?

13 thoughts on “Being Sewciable with a side serving of Jacket.” 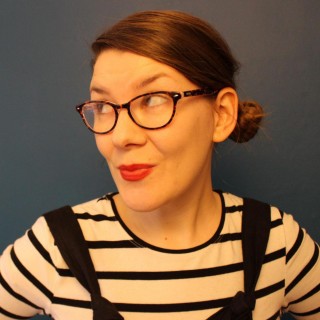 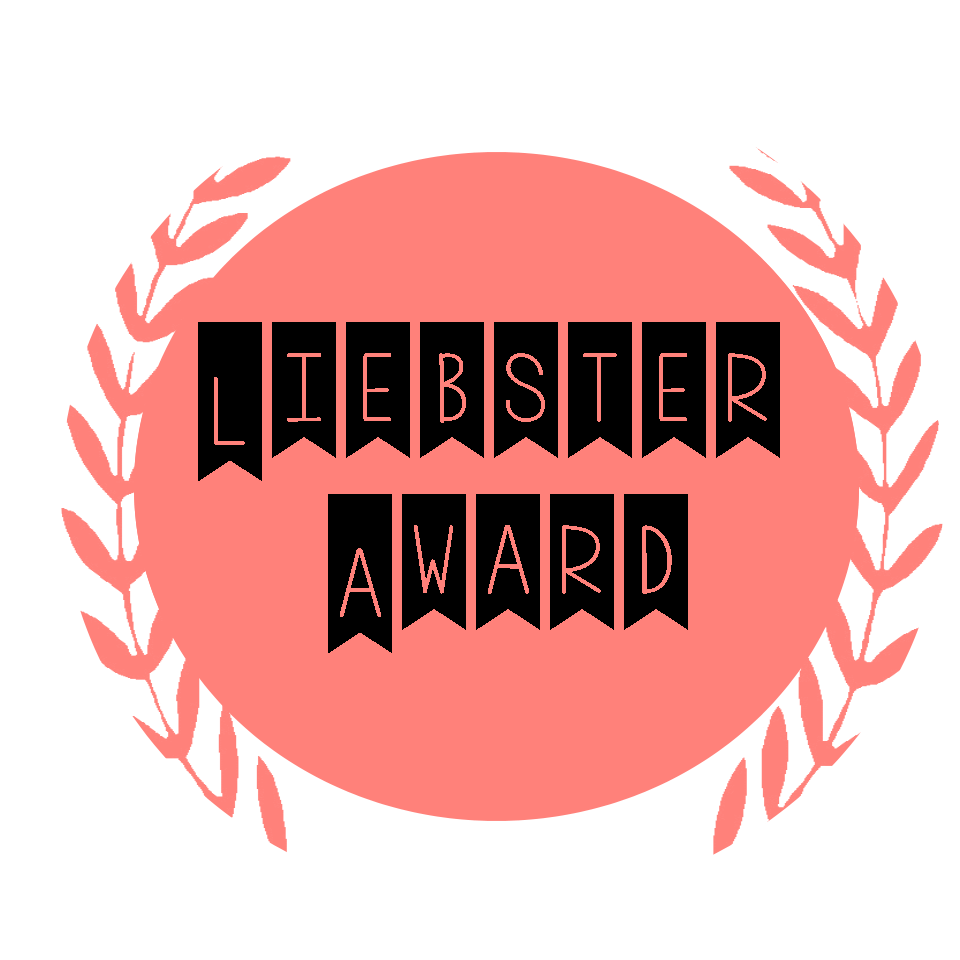